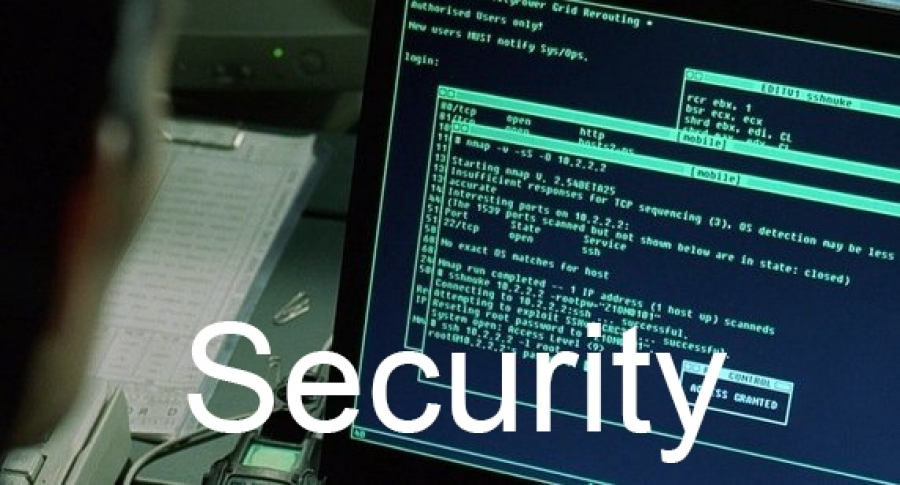 Cybersecurity advances try to keep pace with prevention of these attacks. However, while there are many security benefits and cybersecurity tools for applications written in modern languages like Java and C#, legacy systems (written in COBOL, Assembly, PowerBuilder, Ada, Fortran, and other older languages) suffer from many vulnerabilities.

Automated Modernization is the use of a fully automated toolset to convert legacy applications, databases, and user interfaces into modern target languages and architectures of a client’s choice. This model-based transformation approach offers unique and effective solutions for many of the common security flaws present in these legacy systems. Read on to learn 10 ways your organization can use automated modernization to stay cyber-safe.

Check out our Automation Advantages, as well as our Security Benefits & Contact Us for more information!