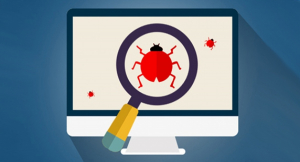 Modernization of code demands a high degree of precision. It is absolutely critical that the reengineered software performs in the same manner as the original. This requires two things: a rigorous approach to code refactoring based upon tried principles which retain the underlying logic; and a well-planned and consistent program of testing to ensure that logic is preserved and improvements do not in any way alter the function of the code. Testing is vital. Companies need to be certain that their modernized critical software will perform according to exact the same rules as the original.