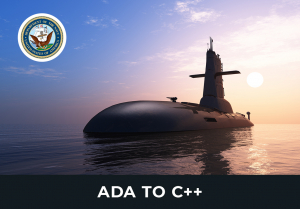 TSRI was engaged to modernize US Navy SATCOM Multi-band Terminal (NMT) Modem Control System (MCS) from Ada to C++. To provide SPAWAR with the best modernization approach, Raytheon selected TSRI to transform the existing MCS Ada code into C++ and to re-factor
the C++ toward the desired target architecture. TSRI's fixed-price "integrator ready" deliverable was selected by Raytheon for its low technical risk,
shortened schedule, and low cost. 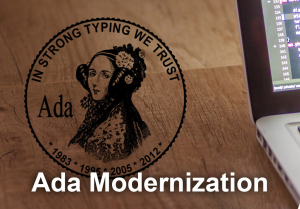 Ada was designed and released from 1977 to 1983 as a high-level object-oriented language for use in real time and embedded systems. It is used extensively in systems such as air traffic management systems, banking and financial systems, communication and navigational satellites, medical equipment, and in military applications. Currently, although the Ada language has been updated, it is not as common as it once was. The ratio of Java programmers to Ada programmers is now about 20 to 1. 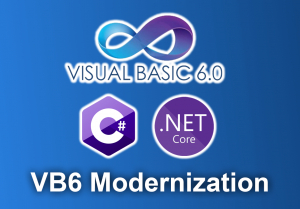 When that stalwart of facile enterprise development, Visual Basic 6, was retired by Microsoft, it left companies with a variety of problems. While many were able to immediately upgrade to Visual Basic .NET, Java, C++ and other platforms, cases remain in which VB6 was so embedded in the software infrastructure that it could not be easily changed or extricated. TSRI has been working on code transformation of numerous languages for many years, and now includes VB6 transformation. 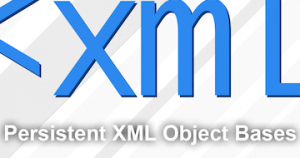 In addition to performing documentation, transformation, and refactoring tasks all in-house, TSRI offers the ability for partner organizations to tap into TSRI's ability to parse legacy applications into an intermediate model stage--what we call Common Model Exchange. This provides you with the ability to use your technology against applications written in any of the 32+ legacy languages that TSRI supports, at any stage during a code documentation, transformation, or refactoring project.